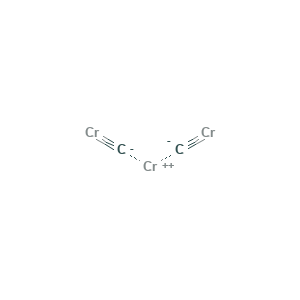 1. It is used in surface treatment such as chromium carbide coating in a technique known as thermal spraying.

2. It is used as an additive in cutting tools with extremely hardness.

3. Another technique utilizes chromium carbide in the form of overlay plates. These are prefabricated chromium carbide-coated steel plates, which are meant to be welded onto existing structures or machinery in order to improve performance.