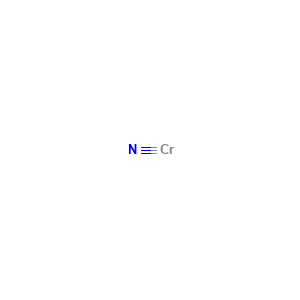 3. Used as a CrN coating material for corrosion resistance and in metal forming and plastic moulding applications

1.Is a dense, continuous coating, unlike hard chrome which has microcracking.

2.Can be applied to most metals to provide enhanced surface characteristics, and can also be applied to some ceramics and plastics

3.Has the appearance of metallic silver, but is an ultra-hard material

4.Has a uniform thickness that follows the contour of the part’s surface

5.Conductive – does not oxidize