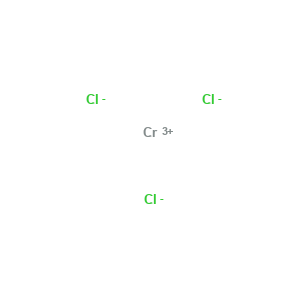 May cause mechanical irritation to the eyes and respiratory tract.

The recommendations on this card do not apply to water soluble forms of chromium chloride.See ICSC 1532.