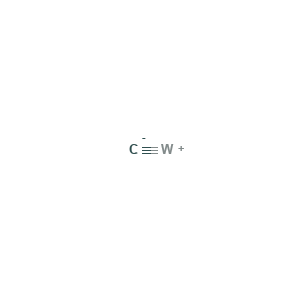 Personal protection: particulate filter respirator adapted to the airborne concentration of the substance. Sweep spilled substance into covered sealable containers. If appropriate, moisten first to prevent dusting. Store and dispose of according to local regulations.

Avoid inhalation of dust and mist. Use local exhaust or breathing protection.

Repeated or prolonged inhalation of dust particles may cause effects on the lungs. This may result in fibrosis.

Alternative CAS number 11130-73-7.Health effects of exposure to the substance have not been investigated adequately.This material is often used in conjunction with other substances such as cobalt compounds.Pneumoconiosis has occurred in exposed persons.The responsible agent is not yet clear.

2.About 65% of the market goes into making mining tips, end mills,drill bits, and other cutting and mining tools.