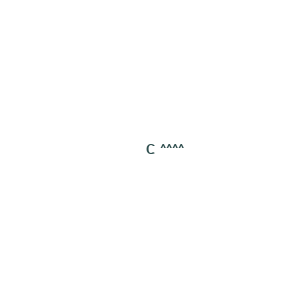 If material on fire or involved in fire: Use water in flooding quantities as fog. Solid streams of water may spread fire. Use foam, dry chemical, or carbon dioxide. When fire is out, cover all suspected material with dry sand or earth to prevent re-ignition until material can be permanently disposed of.

Excerpt from ERG Guide 133 [Flammable Solids]: Flammable/combustible material. May be ignited by friction, heat, sparks or flames. Some may burn rapidly with flare-burning effect. Powders, dusts, shavings, borings, turnings or cuttings may explode or burn with explosive violence. Substance may be transported in a molten form at a temperature that may be above its flash point. May re-ignite after fire is extinguished. (ERG, 2016)

Personal protection: particulate filter respirator adapted to the airborne concentration of the substance. Sweep spilled substance into covered containers. If appropriate, moisten first to prevent dusting. Store and dispose of according to local regulations.

Personal protection: particulate filter respirator adapted to the airborne concentration of the substance. Sweep spilled substance into covered containers. If appropriate, moisten first to prevent dusting. Store and dispose of according to local regulations.

The substance may ignite spontaneously on contact with air. On combustion, forms toxic carbon monoxide if ventilation is insufficient. The substance is a strong reducing agent. It reacts violently with oxidants such as bromates, chlorates and nitrates.

The substance is a strong reducing agent. It reacts violently with oxidants.

Health effects of exposure to the substance have been extensively investigated but none has been found.This card applies to pure carbon in a non-fibrous form.Carbon fibres or carbon containing polycyclic aromatic hydrocarbons may pose different hazards.See ICSCs 0471 and 0893.