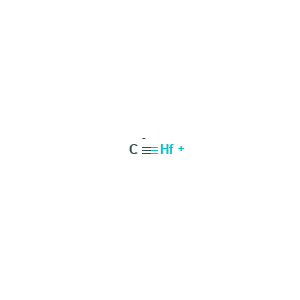 1.Used in hard coatings which applied by processes such as plasma spraying

2.Use for cemented carbide