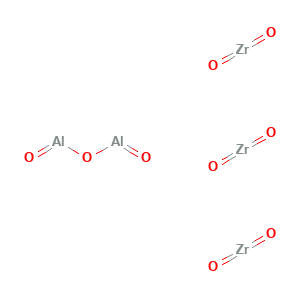 1.Used as an ntiperspirant in many deodorant products.
2.Used in the formulation of personal cleanliness products
3.Applied to the skin to reduce the production of perspiration at the site of application