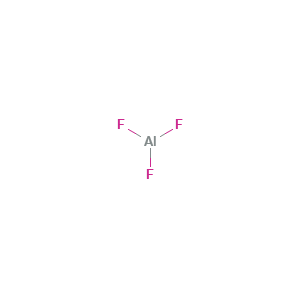 No data.Decomposes on heating and under the influence of moisture. This produces toxic and corrosive fumes including hydrogen fluoride (see ICSC 0283).

The aerosol is irritating to the eyes, skin and respiratory tract.

Repeated or prolonged inhalation may cause asthma. The substance may have effects on the bone and central nervous system. This may result in bone alterations (fluorosis) and nervous system impairment.

CAS 15098-87-0 and 32287-65-3 are for hydrated forms.Temperature of decomposition is unknown in the literature.The symptoms of asthma often do not become manifest until a few hours have passed and they are aggravated by physical effort. Rest and medical observation are therefore essential.Anyone who has shown symptoms of asthma due to this substance should avoid all further contact.

Any questions regarding this SDS, Please send your inquiry to [email protected]ntschina.com