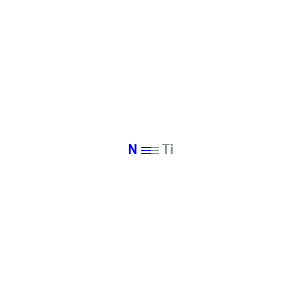 1.It is an extremely hard ceramic material, often used as a coating on titanium alloys ,steel ,carbide and alumium components to improve the substrate’s surface properties.