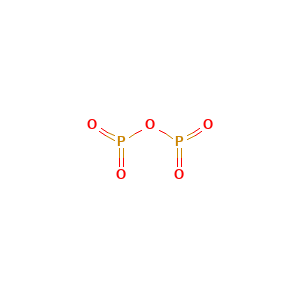 Do NOT induce vomiting. Rest. Refer for medical attention .

Not combustible but enhances combustion of other substances. Many reactions may cause fire or explosion. Gives off irritating or toxic fumes (or gases) in a fire.

The substance is very corrosive to the eyes, skin and respiratory tract. Corrosive on ingestion. Inhalation of dust may cause lung oedema. See Notes. The effects may be delayed. Medical observation is indicated.

Reacts violently with fire extinguishing agents such as water.The symptoms of lung oedema often do not become manifest until a few hours have passed and they are aggravated by physical effort.Rest and medical observation is therefore essential.Immediate administration of an appropriate inhalation therapy by a doctor or a person authorized by him/her, should be considered.NEVER pour water into this substance; when dissolving or diluting always add it slowly to the water.