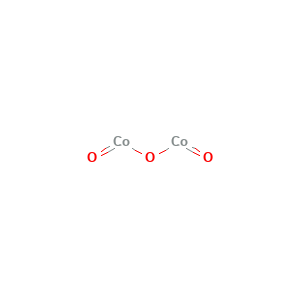 Depending on the degree of exposure, periodic medical examination is suggested.The symptoms of asthma often do not become manifest until a few hours have passed and they are aggravated by physical effort. Rest and medical observation are therefore essential.Anyone who has shown symptoms of asthma due to this substance should avoid all further contact with this substance.