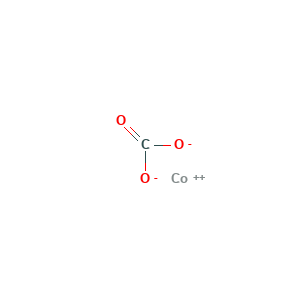 Oxidized by air… to cobaltic carbonate.

Oxidized by air or weak oxidizing agents to cobaltic carbonate.

When heated to decomposition it emits toxic fumes of Co