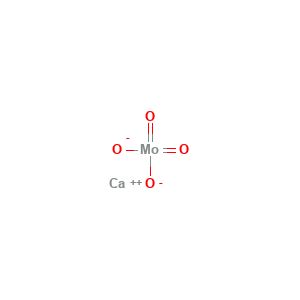 May cause mechanical irritation to the eyes, skin and respiratory tract.

A nuisance-causing concentration of airborne particles can be reached quickly when dispersed, especially if powdered.

Health effects of exposure to the substance have not been investigated adequately.