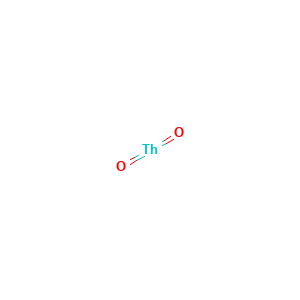 Thorium is silvery and tarnishes black when it is exposed to air, forming thorium dioxide; it is moderately hard, malleable, and has a high melting point.
Thorium is a weakly radioactive metallic chemical element with the symbol Th and atomic number 90. 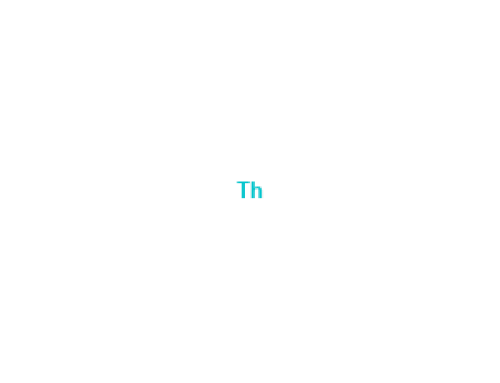 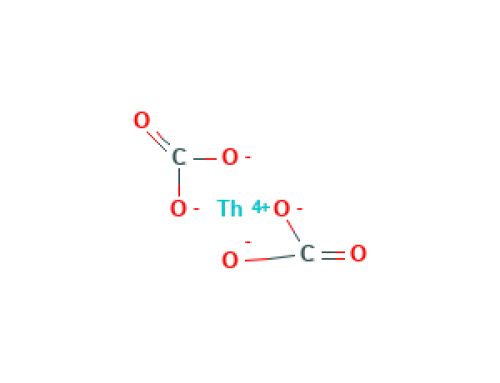 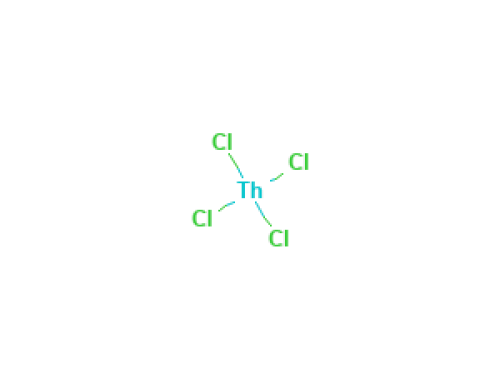