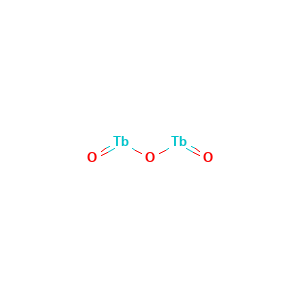 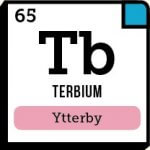 Terbium is a silvery-white, rare earth metal that is malleable, ductile, and soft enough to be cut with a knife.
Terbium is a chemical element with the symbol Tb and atomic number 65
Terbium is never found in nature as a free element, but it is contained in many minerals, including cerite, gadolinite, monazite, xenotime, and euxenite. 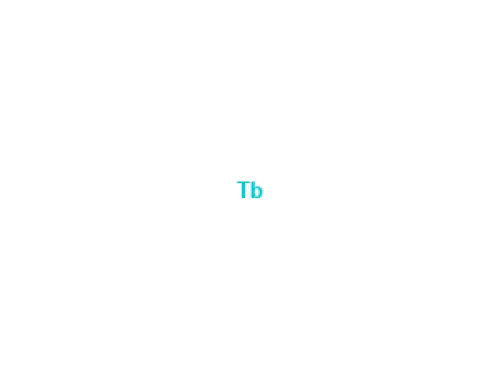