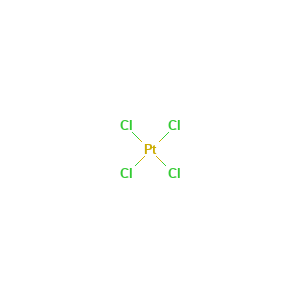 Decomposes on heating and on burning. This produces toxic fumes of chlorine. Reacts with strong oxidants.