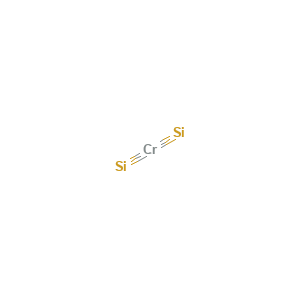 3. Widely applied for its potential properties in aerospace industry.