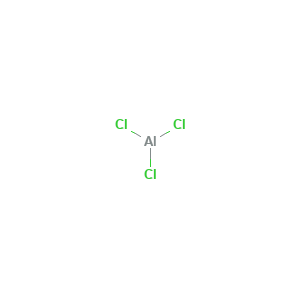 NO water, foam, hydrous agents. In case of fire in the surroundings, use appropriate extinguishing media.

Separated from food and feedstuffs. Dry. Well closed. Store in an area without drain or sewer access.

The substance is corrosive to the eyes, skin and respiratory tract. Corrosive on ingestion.

Reacts violently with fire extinguishing agents such as water, foam.NEVER pour water into this substance; when dissolving or diluting always add it slowly to the water.