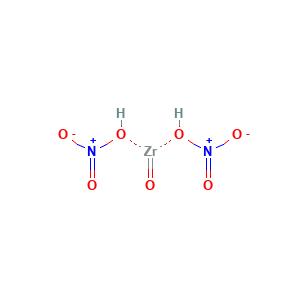 1.Used as a source of zirconium for other salts, as an analytical standard,or as a preservative
2.Preservative