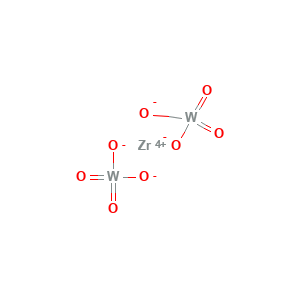 1.Use in composites with tunable thermal expansion coefficient
2.Tungstates
3.Aerospace