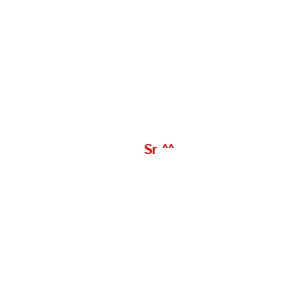 Not combustible but forms flammable gas on contact with water or damp air.

Personal protection: particulate filter respirator adapted to the airborne concentration of the substance. Do NOT let this chemical enter the environment. Sweep spilled substance into covered sealable containers.

Dry. Keep under inert gas. Well closed. Keep in a well-ventilated room. Store in an area without drain or sewer access.

Reacts violently with fire extinguishing agents such as water.The recommendations on this Card DO NOT APPLY to radioactive strontium.