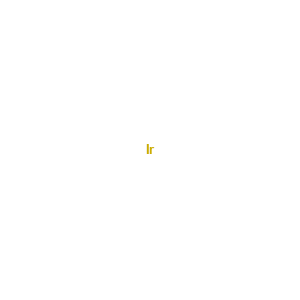 The finely divided catalytic metal may be pyrophoric.