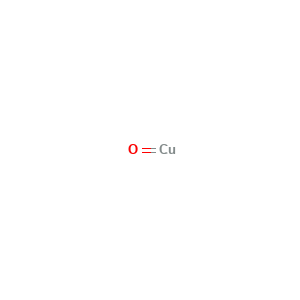 Basic treatment: Establish a patent airway. Suction if necessary. Watch for signs of respiratory insufficiency and assist ventilations if necessary. Administer oxygen by nonrebreather mask at 10 to 15 L/min. Monitor for shock and treat if necessary . For eye contamination, flush eyes immediately with water. Irrigate each eye continuously with normal saline during transport . Do not use emetics. For ingestion, rinse mouth and administer 5 ml/kg up to 200 ml of water for dilution if the patient can swallow, has a strong gag reflex, and does not drool. Administer activated charcoal . Copper and related compounds