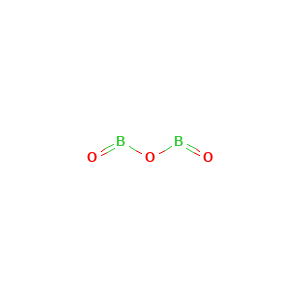 Attacks metal in the presence of moist air. This produces hydrogen. This generates fire and explosion hazard.

The substance is irritating to the eyes, skin and respiratory tract. The substance may cause effects on the central nervous system and kidneys. This may result in impaired functions.

The substance may have effects on the upper respiratory tract. Animal tests show that this substance possibly causes toxicity to human reproduction or development.

Evaporation at 20°C is negligible; a harmful concentration of airborne particles can, however, be reached quickly , especially if powdered.