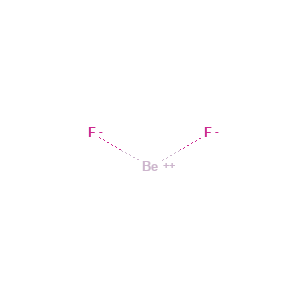 It reacts with water to form hydrofluoric acid, a source of fluoride ions. Unlike other halide ions, the fluoride ion is quite reactive, acting as a weak base and participating in some unique reactions. In particular, fluorides react strongly with compounds containing calcium, magnesium, or silicon ions, which means that solutions containing soluble fluorides are corrosive to both living tissue and glass. Hydrofluoric acid can cause severe chemical burns and is one of the few materials that can etch glass. It is also a toxic gas in its anhydrous form.

Gives off irritating or toxic fumes (or gases) in a fire.

The substance is irritating to the eyes, skin and respiratory tract. Inhalation of dust or fume may cause chemical pneumonitis. The effects may be delayed. Medical observation is indicated. Exposure could cause death. 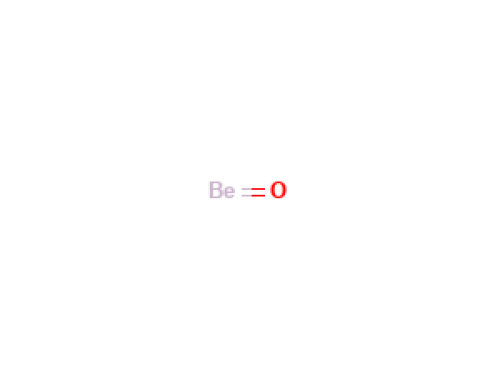 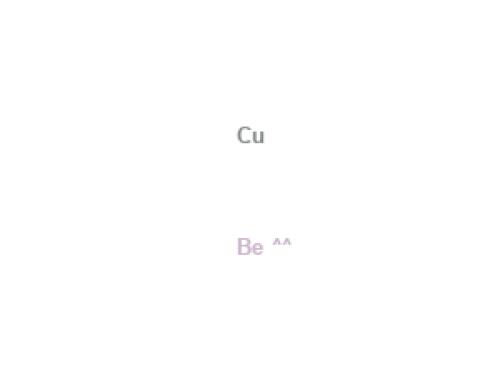 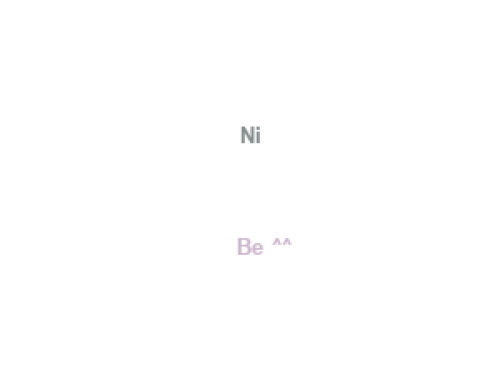 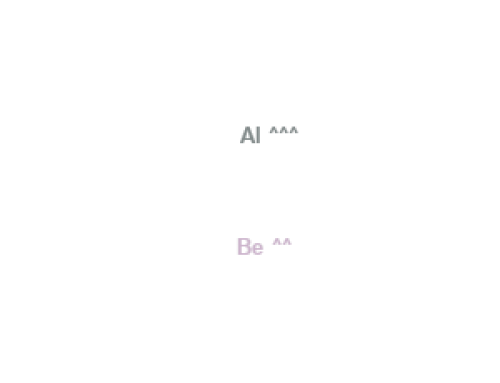 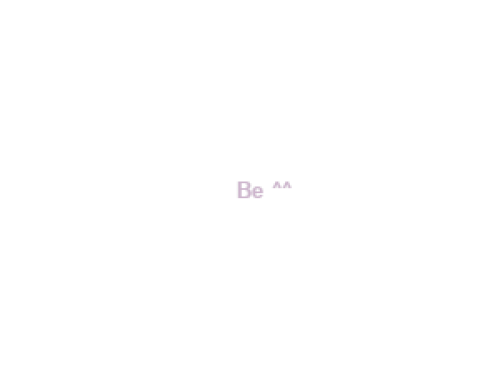 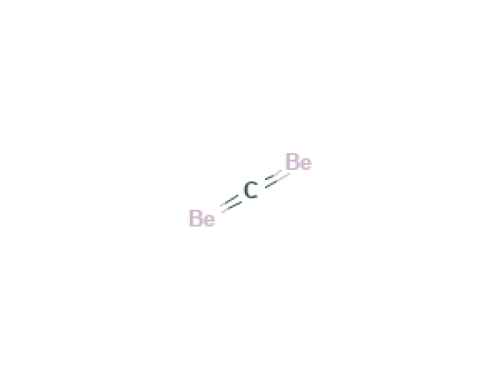 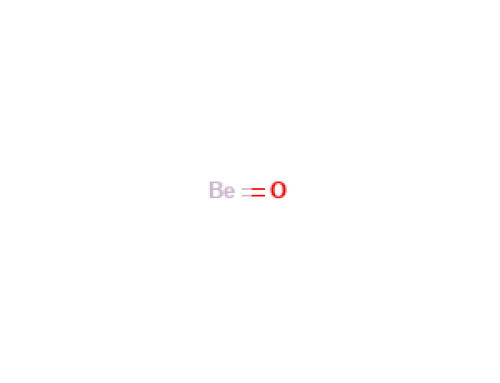